When was the last time you thought about animal crackers? Probably back when you picked the marshmallows out of Lucky Charms, rode your bike to buy wax lips, Lemon Heads, and enjoyed the 32 seconds of actual flavor in a stick of Fruit Stripe Gum.

But this week, Nabisco pulled off a brilliant, no-lose  marketing coup when it announced that after 116 years, the animals depicted on their box of “Barnum’s Animals Crackers” would be let out of their cages.

Pretending to make the move in response to the urging of the People for the Ethical treatment of Animals, Nabisco looks responsible, responsive and sensitive. What they have actually done is bring an iconic, nostalgic staple of Boomer youth, back in the public consciousness. Brilliant. 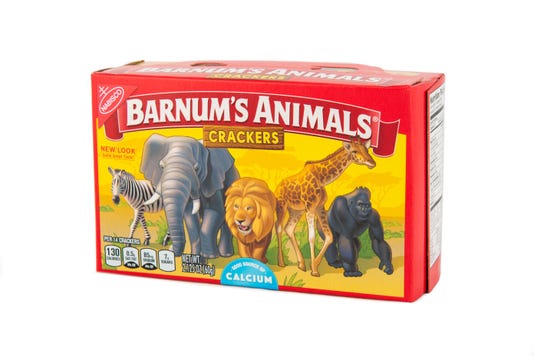 What did it cost Nabisco? Nothing. What do they gain? Everything! Do they now risk pissing-off the “pro-animals in cages…on long-forgotten cookie…boxes” activist. Possibly, but the risk is small.

Do we really believe that anyone, except a few fringe cookie activists cared in the least about animal cracker boxes? Do we think that anyone (except those with far too much time on their hands) cared that about nostalgic pictures of animals in train cars that had adorned these long-forgotten boxes for over one hundred years? We had forgotten all about them while Nabisco has been making very little money from the occasional Boomer perusing the shelves of Rocket Fizz buying Slo Pokes, Wacky Packs and ring-pops.

If you struggle at times to understand the difference between marketing and Public Relations, this is P.R. at its best. Through this simple no-lose move, they have generated publicity from every major television networks, their online portals and thousands of newspapers across the country. People are remembering and talking about animal crackers once again.

As sales soar (and they will for a time) get ready for someone to object to people biting the heads off of elephants, rhinoceroses and giraffes. Watch for some overzealous elementary school staffer to cite a “zero-tolerance policy” as justification for suspending a child for cruelty to animals for eating animal crackers.

Finally, all of this ignores the fact that Animal Crackers are actually cookies — but that’s another blog.

David Avrin is a celebrated keynote speaker, consultant and author on Marketing and Customer Experience.  Learn more and watch a preview video at http://www.DavidAvrin.com 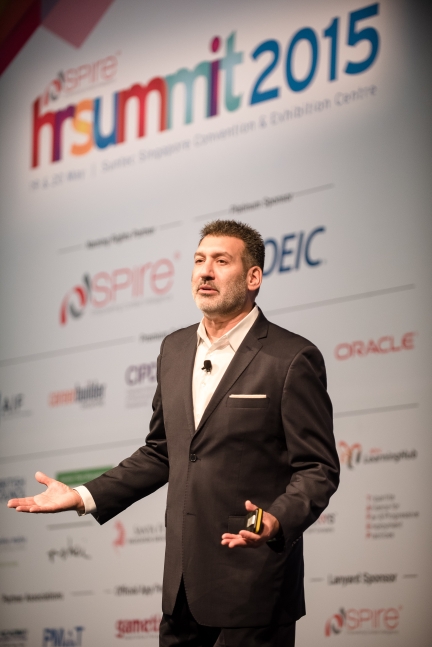 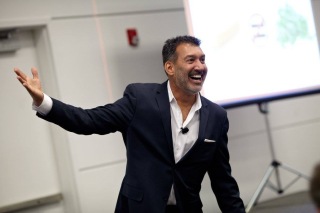 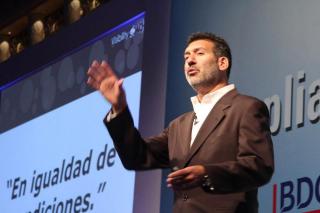 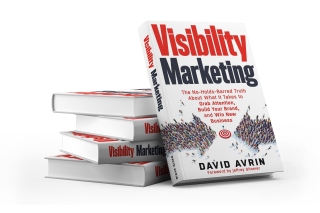 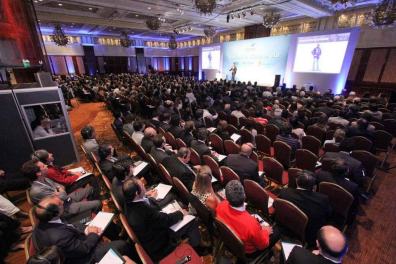 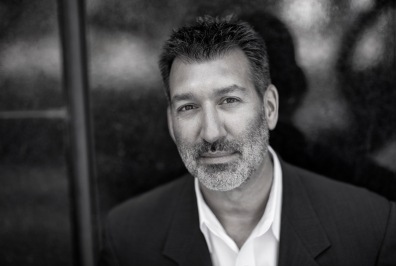 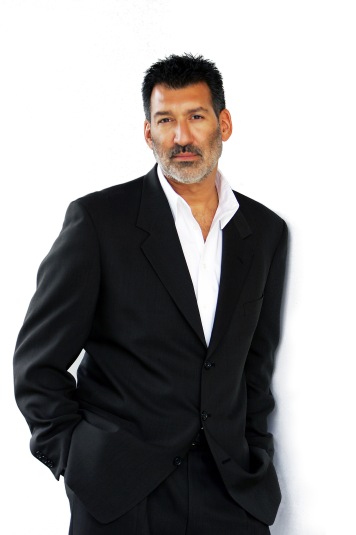